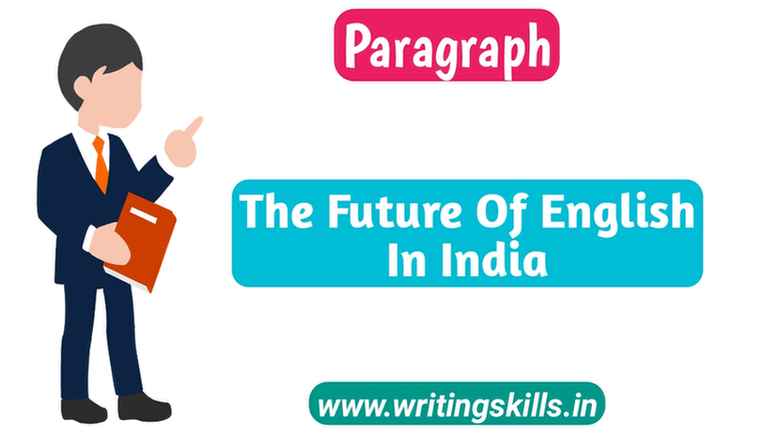 The Future of English in India

Paragraph on English in India

English used to enjoy a place of pride in India during British rule. In the 19th century British rulers introduced English as a medium of instruction. They wanted to make the Indian clerks to carry on their rules in this country. But English played a vital role in our freedom movement. It served as the linked language among the Indians of different regions. English has made us aware of western civilization and science. People had to learn English to secure jobs in those days. Hence learning English was very essential in British rule in our country. But just after independence the scenario has greatly changed. In independent India, there appeared a controversy regarding the study of English. Some people pointed out that it was useless to retain a foreign language in free India. But there were many who opined that English is an international language. Many Indians can get employment in various

offices in foreign countries. English is no less important today. English has practically become our own language. Nobody can deny the importance of English in learning modern science, technology, medicine, economics and other branches of knowledge. Books on these subjects written in our mother tongue are few compared to those written in English. Secondly, India being a multilingual country and having regional bias, not a single language has yet emerged as the official language across the country. English is still used as the main official language throughout the country. Thirdly, English is necessary to deal with international matters with the people of all countries being able to communicate in the language. Lastly but no less importantly, English literature is very flourishing and it has been instrumental in developing most of the Indian languages. All in all, English should be taught along with the national and regional languages in our country.

Paragraph on Population Explosion in India